The Hindi film industry, over decades, has come to be known for its over-the-top and exaggerated stories and sequences. It is equal parts hilarious and surprising to see how even stories picked up from the real world seem far from reality when made into Bollywood movies. This is why when the occasional realistic and believable movie comes along, we shouldn’t forget to appreciate it. This is a list of 5 must-watch biopics made in Bollywood. 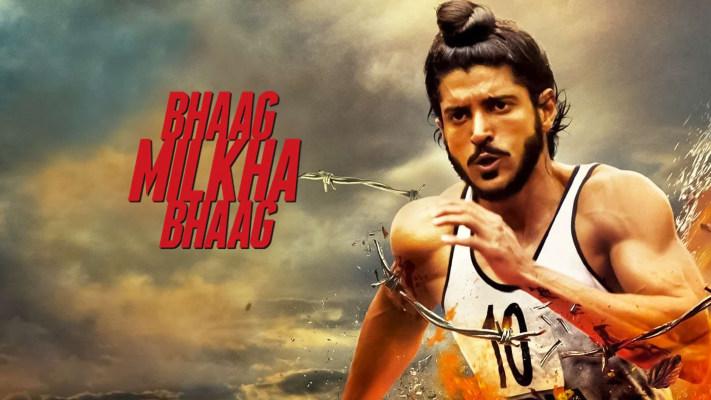 This movie is based on the life of Milkha Singh aka ‘The Flying Sikh’. The story of all the characters is told through tragedies and triumphs and all of this is woven together beautifully. Farhan Akhtar’s amazing acting makes this movie unmissable. 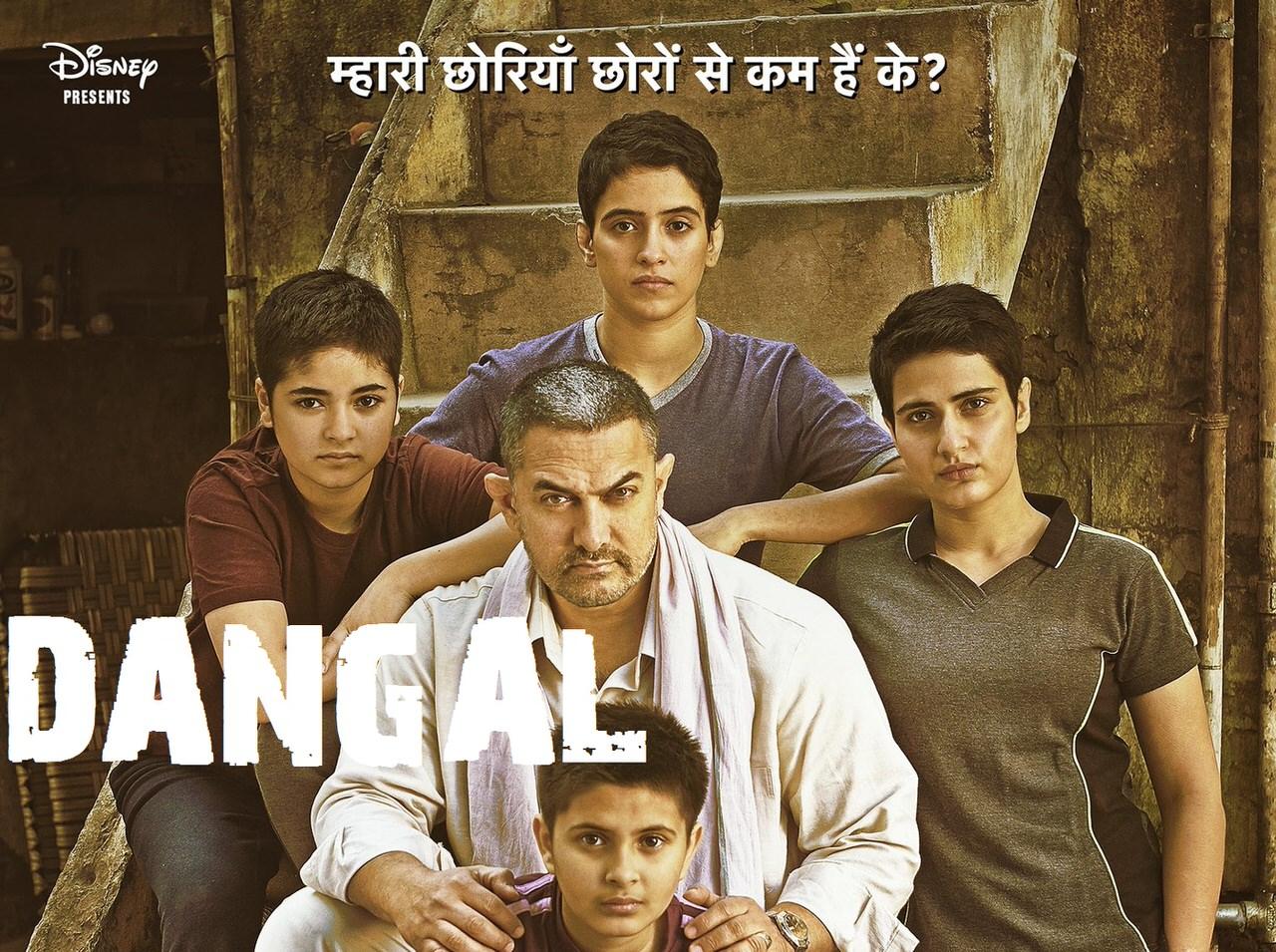 Dangal is an extraordinary movie based on the lives of the Phogat sister and their father whose dream is to see his daughters win gold for their country. Great direction, amazing acting and the beautiful screenplay are what makes this movie an emotional masterpiece. 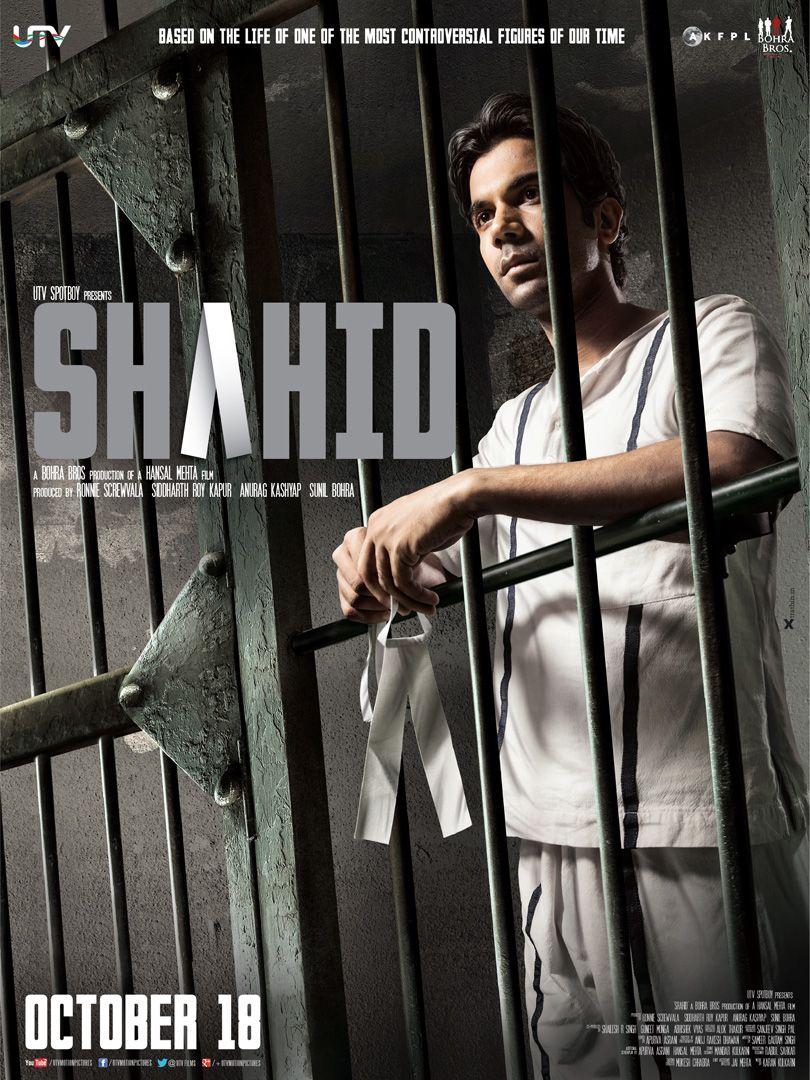 This biopic is based on the life of human rights activist and lawyer, Shahid Azmi. Rajkumar Rao’s minimalist acting, the brave and unflinching way in which the movie unfolds and the brutally honest storyline make this movie unforgettable. 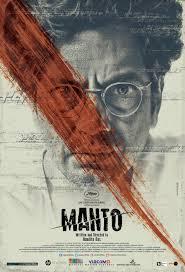 This movie chronicles the life of Urdu short story writer, Sadat Hassan Manto. It is a poignant depiction of the man’s life and offers an insight into his mind. While doing all this, the story also speaks about the special situation the country stands in, even today. Nawazuddin Siddiqui’s portrayal of the celebrated and controversial writer is nothing short of magnificent.

Another sports biopic, this movie is based on the former Indian Olympic boxer Mary Kom. The movie portrays every tribulation and struggle of the boxer in her life yet manages to keep you hooked.

For more reads like these, check out The World.

This site uses Akismet to reduce spam. Learn how your comment data is processed.